It’s hard to believe that 2012 is coming to an end. This year really flew by for me. It was full of ups and downs, but overall, I’d say it was a pretty good year for us. I thought I would do a little look back at some of the fun or favorite things that happened this year.

Changed the Focus of My Blog


I am very passionate about healthy living, and I made the decision several months ago to make that the main focus of my blog. It’s the best decision I’ve made regarding my blog, and I am so glad that I did it!

I won $500 dollars worth of American Express gift cards through a contest on a food blog. I NEVER win anything, so I was shocked, to say the least! My husband didn’t even believe me when I told him about it. He thought it was some kind of spam email. Ha! A shopping spree soon ensued. 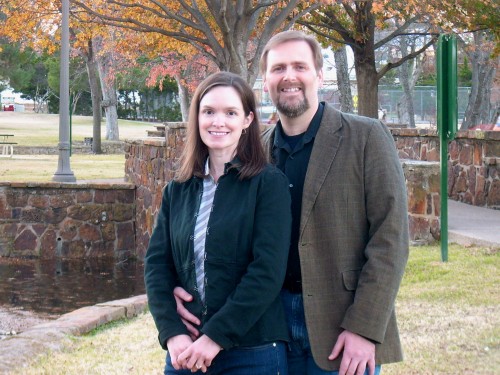 It’s hard to believe that it’s been that long. We’ve grown a lot as a couple in the last several years, and I feel blessed to have my husband by my side as we travel through life together.

Getting older isn’t fun, but having your parents take you and your husband out for a day of eating and shopping definitely is! 😉 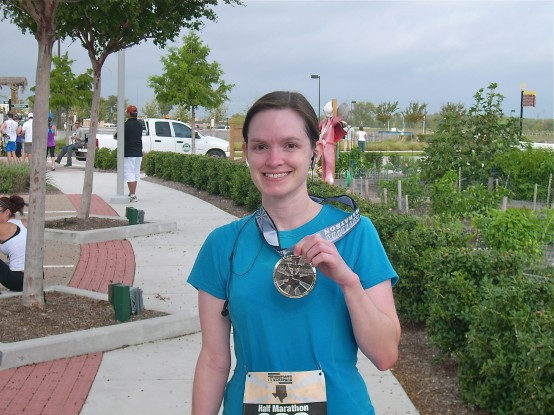 It was definitely the toughest physical challenge I have ever attempted, and I was pretty proud of myself for completing the race. Can’t wait to do another one!

A rep. from the Color in Motion 5k race in Dallas contacted me and offered two free race entries for me to giveaway on my blog. I had never heard about these particular types of races, but they look like a lot of fun!

Ran the A Salute to Veterans 10K Race 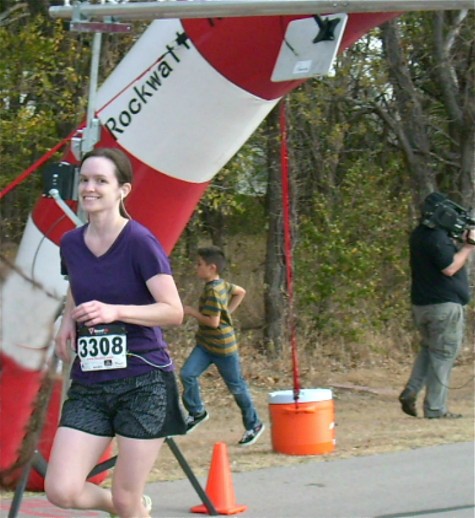 I think supporting our veterans is very important, and I had a lot of fun doing this race. It’s the shortest race length I’ve done, but still was a little bit of a challenge due to the windy conditions.

Had My Race Pic Featured on the Women’s Running Website

They asked for runner’s pics from their recent races, and mine made it on the website in the Run Brag section. Might sound silly, but this really kind of made my day!

I am very passionate about running and healthy living, so this is a neat opportunity! 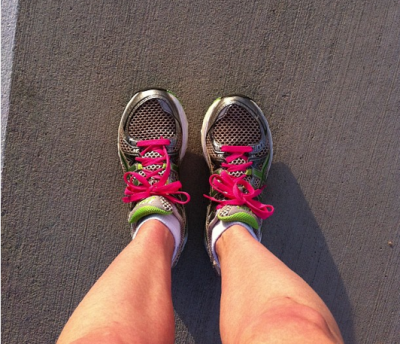 Nominated for The Liebster Award

The super nice Molly over at Just Your Average Athlete nominated my blog for the Liebster Award. It’s nice to hear when someone likes your blog, so I really appreciated the nomination!

This is something that I’d thought about doing several times in the last few years, but just never had. We picked a five year old little girl  off of the Angel Tree. It really was awesome to be able to do this, and I think we will definitely do it again. 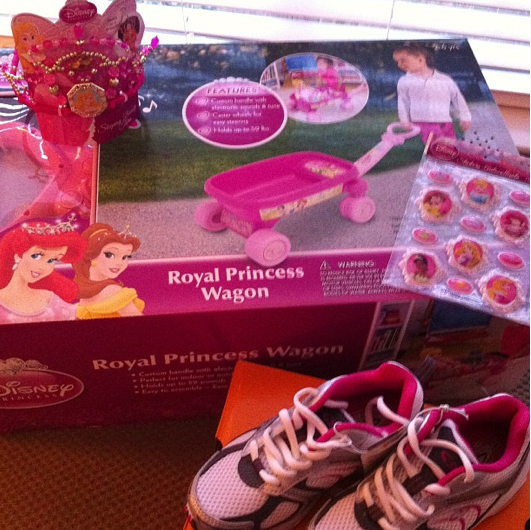 Each child had a want and a need item listed, and we decided that we wanted to do both. We put a couple of extra items in the shoebox, just as a surprise for her. Seriously, we had a blast doing this!

Had a White Christmas!

Snow in Texas doesn’t happen very often, so a White Christmas is a VERY big deal. It was awesome! My snowman, however? Not so awesome. 🙂 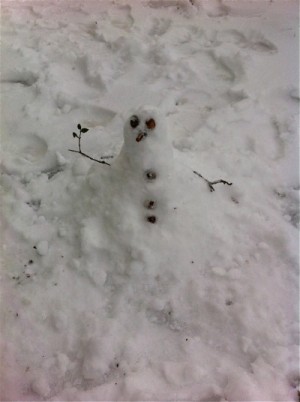 2012 holds some good memories for me, and I am looking forward to seeing what 2013 will bring.

What was your favorite thing about 2012? 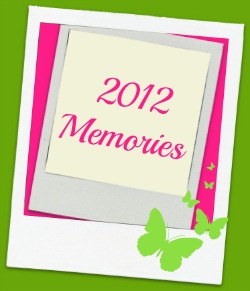