Ten years ago on the morning of September 11th, America was forever changed. It’s a day that I will never forget for as long as I live. I remember that day very clearly…

The Today show was on TV, but I was busy getting ready  for work so I wasn’t really paying much attention to it. As I passed through the living room on my way back to my bedroom, I was suddenly stopped by what I saw on TV.

It was a beautiful clear blue morning in New York City that day. The Today Show cameras were fixed on the World Trade Center Towers, and smoke was pouring out of one of them. They were saying that a plane had flown into the building. What a horrible accident, I thought. Just then, I saw another plane fly toward and into the tower beside it. No, this wasn’t any accident. Completely stunned, I sat down on a chair in my living room. Terrorist attack? It had to be. But on American soil? How could someone just fly a huge plane into a building? Still in shock, I drove to work. 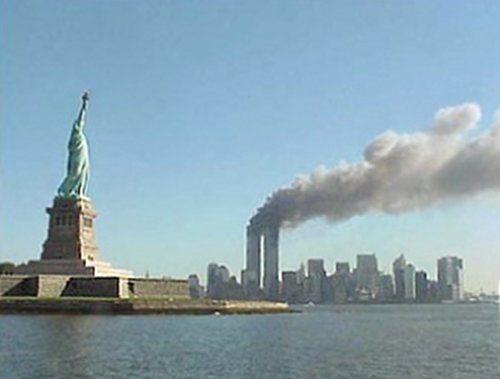 We had a TV in the waiting room of the doctor’s office where I worked, and I caught bits and pieces of the news throughout the day. I learned about the plane crashing into the Pentagon, and about Flight 93, which went down in a field in Pennsylvania. I watched in disbelief as people who were trapped in the upper floors of the World Trade Center jump to their deaths to escape the smoke and flames. It was like something out of a horror movie. But, this wasn’t a movie. This was real, and it was unfolding right before our very eyes. America, the greatest country in the world, had been attacked. 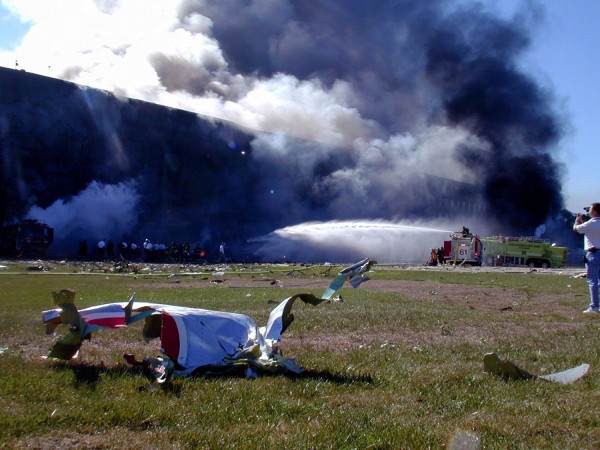 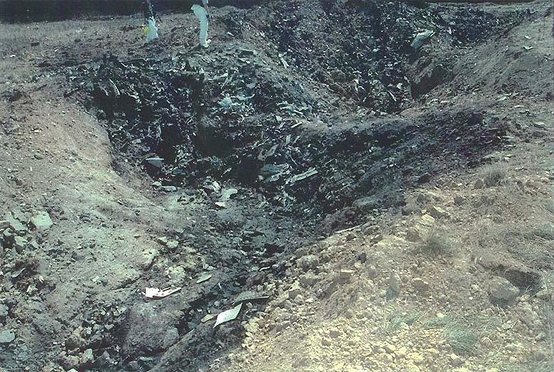 In the hours and days that followed, rescue workers worked round the clock searching for survivors. Just seeing the footage on TV was overwhelming to me. I can’t imagine what a horrible job that must have been for them. 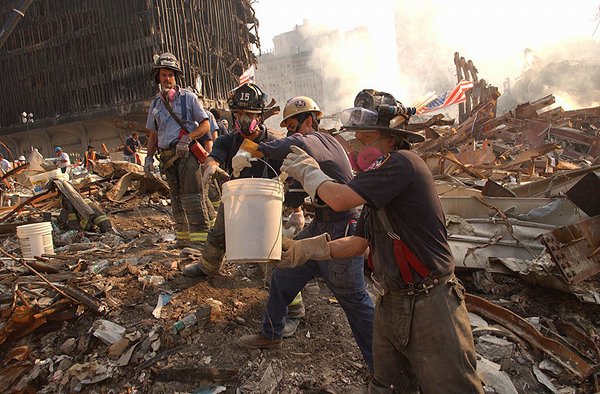 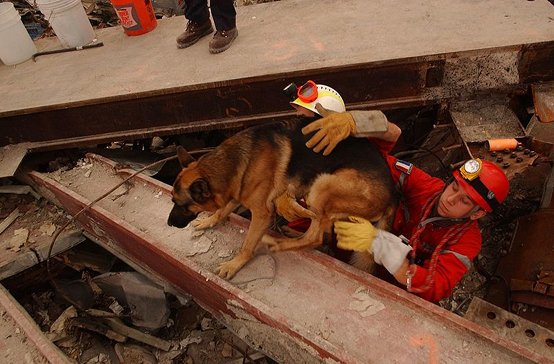 The joy they must have felt when they found the survivors. The frustration and sadness they must have experienced as days passed without finding anyone else alive must have been incredibly hard on them. 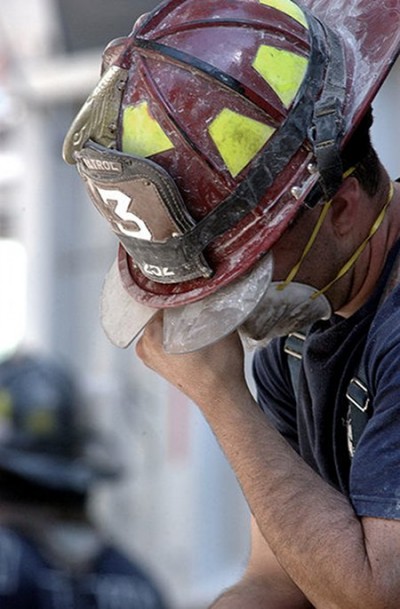 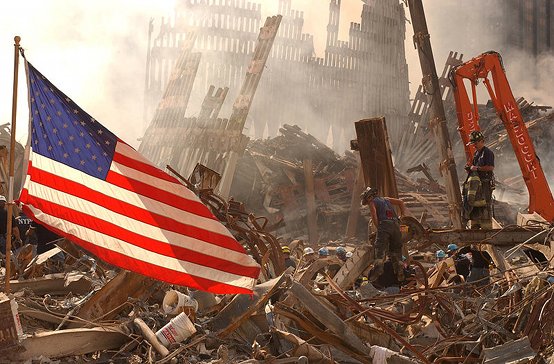 I also can’t even begin to imagine the pain the families must have gone through waiting and hoping against hope that their family member would be found alive. 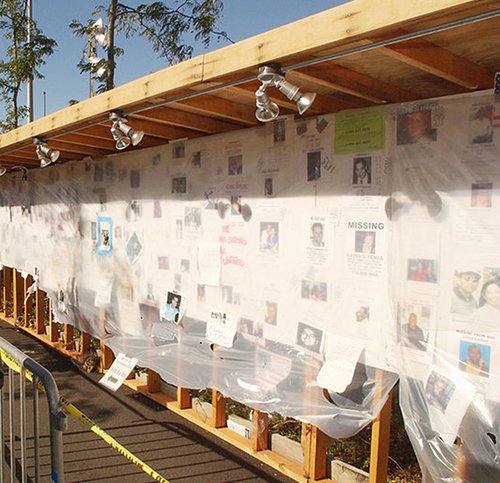 America had been wounded, but was far from broken. Something amazing began happening in the days and the weeks following it. American flags were flying everywhere. Patriotism was alive and well once again in this country. It brought out that true American spirit in people, which is part of what helped us get through those dark days that followed. 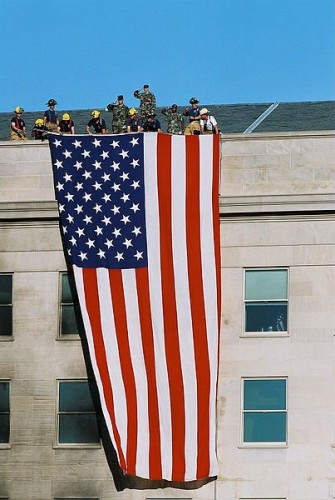 This terrible event also brought thousands of people back to God for comfort and hope in the aftermath of 9/11. 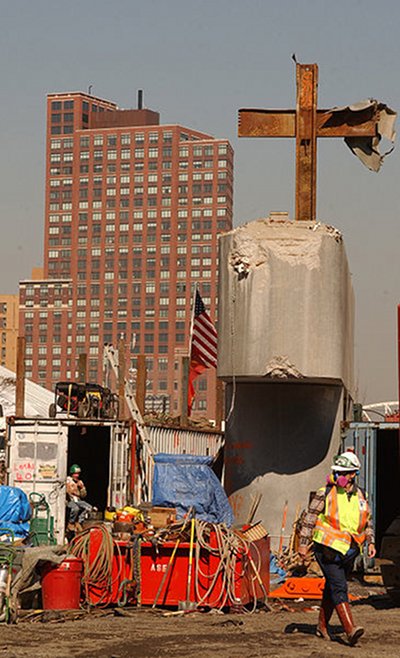 Foolish as it might seem, I had been naive enough to think that America would ever experience another attack of this magnitude on it’s own soil. That kind of stuff happened in other countries not here. I had always felt safe as far as that kind of thing goes. September 11th changed all of that for me.

I will never forget the events of 9/11 or where I was when they happened. Our world was changed forever that day by this tragedy. The images that I have posted are still so hard to look at, but I think that it is very important that we not forget what happened on 9/11. I hope that you will join me in remembering those that lost their lives that day, the families that miss them, and our brave soldiers who are fighting overseas so that we hopefully will never have to go through a tragedy like this again. 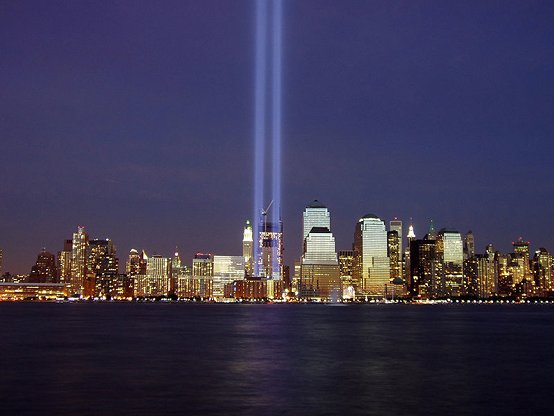 Do you remember where or what you were doing when the 9/11 attacks occured?