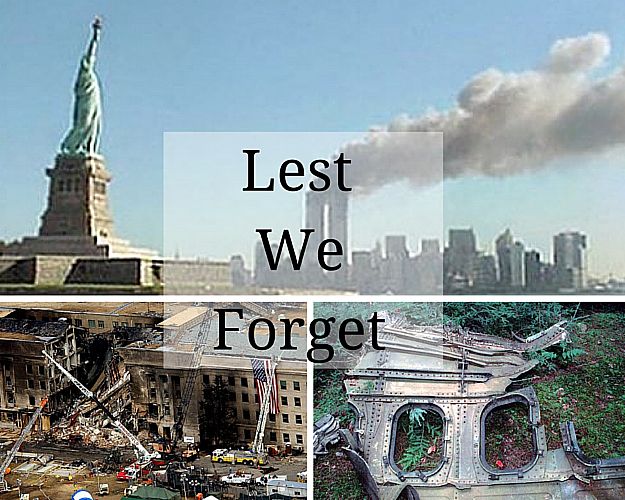 Today, I wanted to once again take a moment to remember those who lost their lives in the September 11th attacks. It was a day that would change the lives of so many people forever. I hope that you will take some time to remember those who lost their lives on that day. Those who were on the planes and inside the World Trade Center and Pentagon. The first responders who rushed into the World Trade Center as people were rushing out. The bravery of our fire fighters never ceases to amaze me.

I also want to remember those who helped in the search and rescue efforts in the aftermath of 9/11. That had to have been an almost unbearable task. 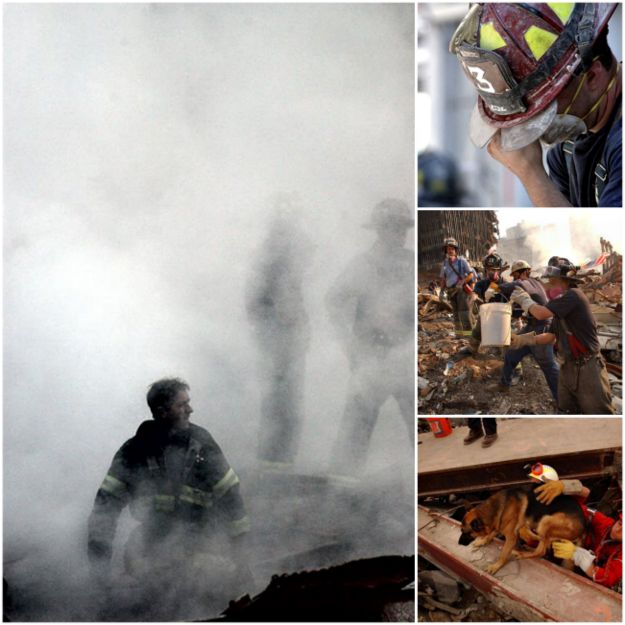 The events of that day are still very clear in my mind. It’s not something that I think about everyday, but it has forever changed the way that I look at the world. The false sense of security I had back then is gone. It’s not pleasant to think about that day, but I think it’s something that we need to always remember. Lest we forget…