Do you have a certain food that you eat on New Year’s for good luck in the coming year? This isn’t a tradition that I grew up with, but I know that a lot of people eat black eyed peas on New Year’s Day. Now, those are probably one of my least favorite foods that I ate growing up. I just couldn’t stand the taste of them, so I haven’t had them since I was a kid.

Lentils are the chosen “good luck” food of Italians. They are eaten as a symbol of prosperity and good luck because they resemble tiny coins. Today, I thought I’d do a roundup of lentil recipes just in case you need a few New Year’s recipe ideas. I’m starting with my all-time favorite lentil recipe. I love to eat this Pancetta and Sprouted Lentil Salad while it’s still a tad bit warm. It’s spicy and delicious! 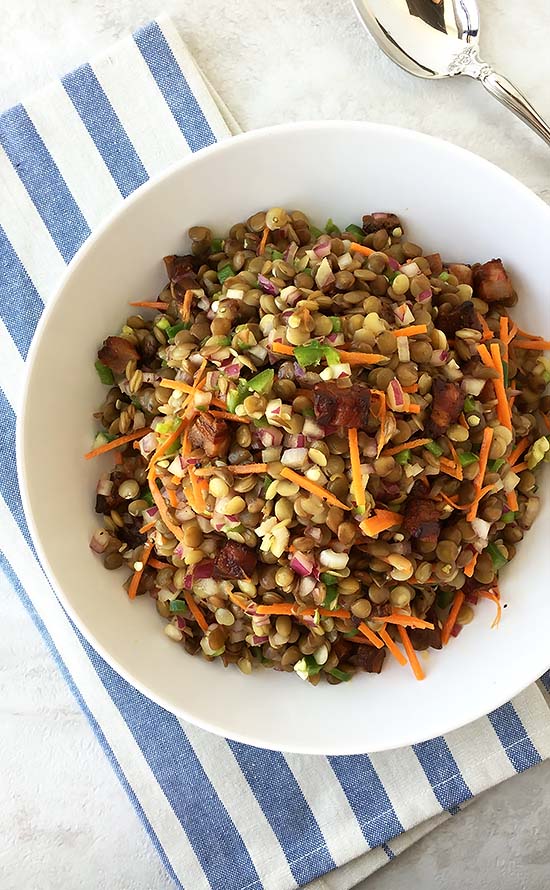 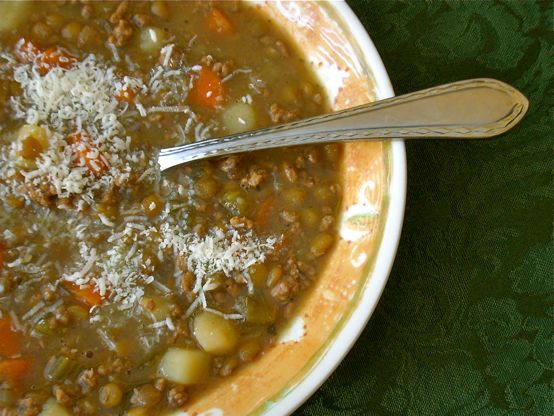 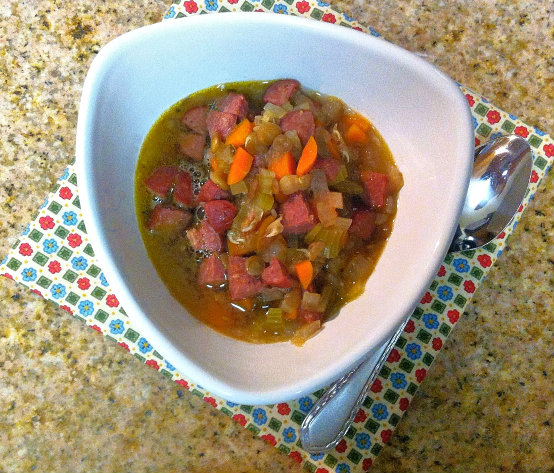 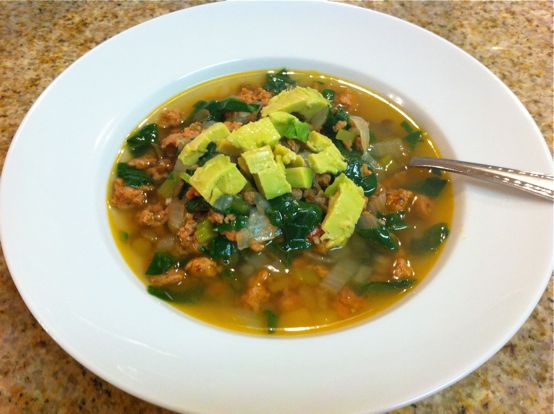