Happy Thursday y’all!  It’s been a rather disappointing week as far as recipe testing goes this week. I was hoping to have a couple of new recipes to show you, but it was a no-go. One was a salmon patty recipe that I just didn’t care for period, and the other was a sauce for the salmon patties that needs a bit of tweaking before I will place it on here. 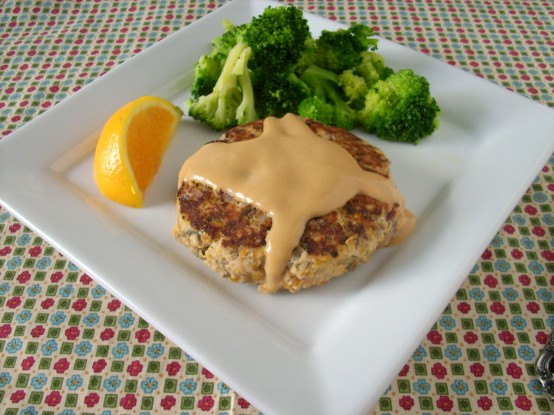 The sauce was okay, but it just wasn’t great, so I will try again another day. Oh yeah, there was also an avocado pesto “test recipe” that I made last Sunday, which didn’t make the cut either. 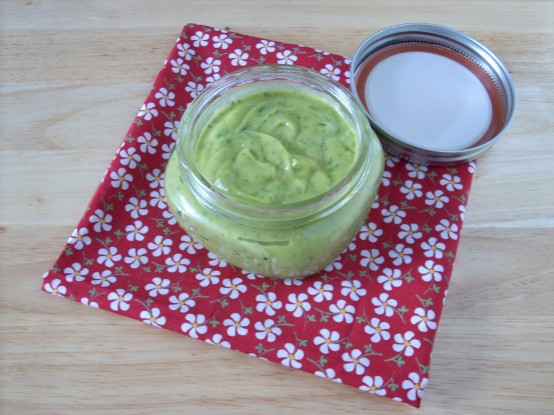 Again, I will try making that another day.

This afternoon, I ran out of my homemade laundry detergent, so I made up another batch. 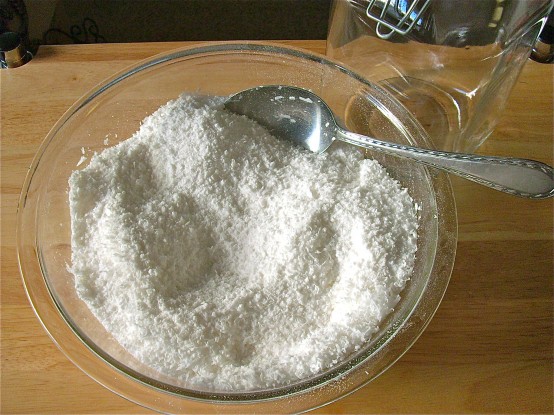 There are several recipes floating around on the internet, but this is the one that I’ve been using.

In a large bowl, I add the Borax, washing soda, and then using a Microplane ( I use the one with smaller holes like you would use to zest a lemon), I grate the Ivory soap into it. Then I just mix it really well and place it into a glass container with a lid.

Today, I made up a double batch so that I wouldn’t have to do it again for awhile. It seems to work really well, saves us money, and is really simple to make. I do add some Purex Crystals to the wash so that my laundry smells nice not just clean. I think that I read online somewhere that you could use a little essential oil like Lavender to add a nice fragrance too, but I don’t remember for sure.

I use 1 tablespoon for small/medium loads, 2 tablespoons for large, and 3 tablespoons for when I wash towels. I don’t know that the extra tbsp. for towels is really necessary, but it just makes me feel better having that extra cleaning power for those items.

The Borax and Washing Soda are both on the detergent aisle of most grocery stores. There has been some talk about Borax being toxic, and if you’re worried or curious about it, here is a great post about toxicity levels of Borax.

Have you ever made your own laundry detergent? 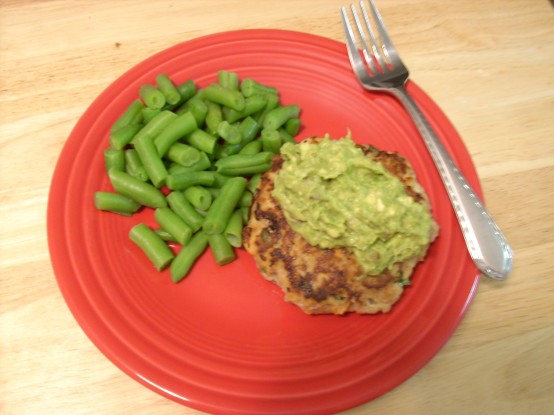 The idea came from this recipe, but I changed the spices up and used spinach instead of kale.

I seasoned the chicken with chipotle chili powder, cumin, garlic powder, onion powder and sea salt. I topped the patties with some homemade guacamole that I quickly whipped up while the patties were cooking.

The chicken patties were under seasoned, so they weren’t the best, but the guacamole was delish!

Today was a planned rest day, so no running for me today. I ran 4 miles on Monday and Tuesday, so I was ready for one. My right foot was hurting anyway. I kind of twisted it when I was out running yesterday. It didn’t really hurt last night, but this morning, the top right part of my foot was aching when I walked. I’m hoping that it goes away quickly. It’s not super painful, just a slight ache.

It’s hard to believe that July is almost over. This summer has just flown by, and I always hate that. I still have so many things that I want to do before it’s over.

What do you have planned for the last few weeks of Summer?