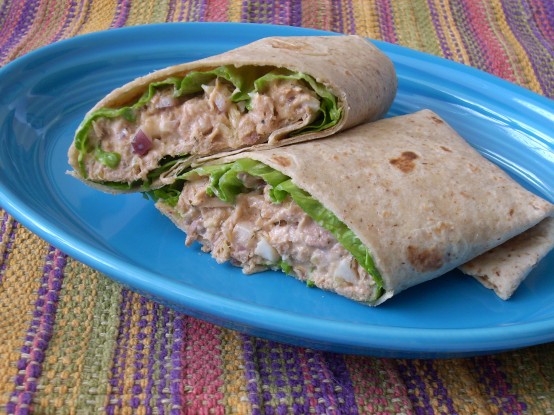 Tuna Salad sandwiches are a favorite lunchtime meal of mine. To keep from getting bored with the same old tuna salad, I like to experiment and come up with new ways to make it.

Old Bay seasoning is great on lots of foods, especially seafood. It gives great flavor to this tuna salad. Pepperoncini peppers replace the chopped dill pickles that are used in a classic tuna salad.

To cut down on the fat, I replaced half of the mayo with non-fat plain Greek yogurt. I used a reduced-fat mayo as well. It tastes just as good, and my pants fit a little better.

What you will need. 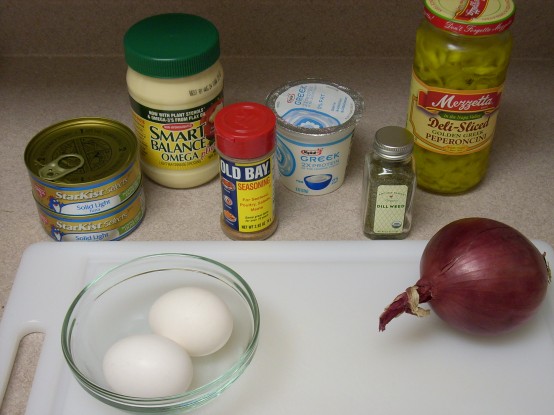 You will also need 4 tortillas or wraps, and 4 large lettuce leaves (optional).

Drain the cans of tuna and place into a bowl. Break up the tuna with a fork. 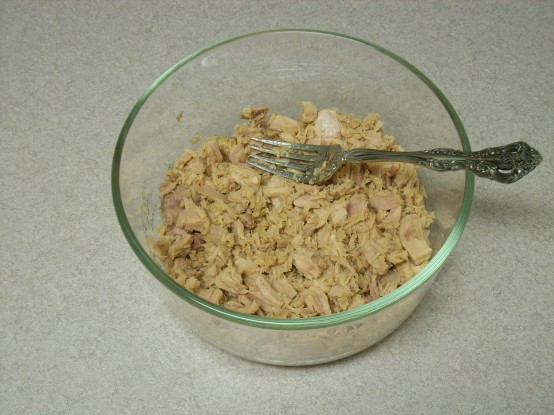 Finely chop up a 1/3 cup of red onion, and a 1/4 cup of pepperoncini peppers. 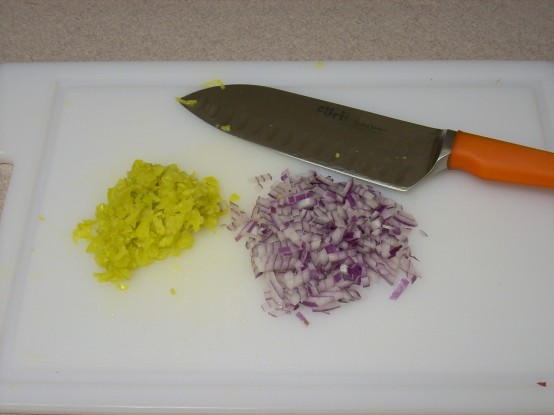 Add the red onions and pepperoncini peppers to the bowl. Then, add in 1 tbsp. of Old Bay seasoning and 1/2 tsp. of dill weed. 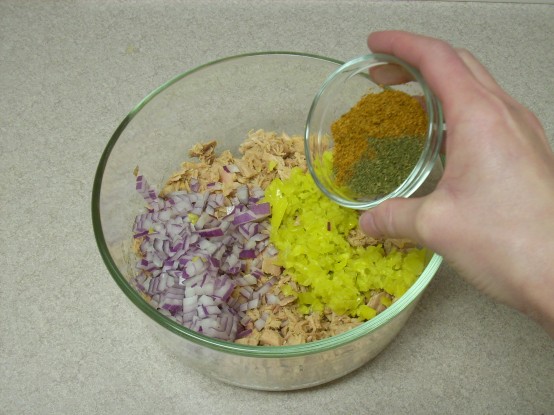 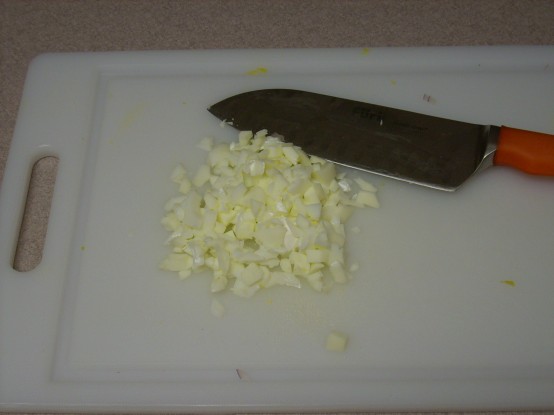 Add the egg whites to the bowl. Next, add 2 tbsp. of mayo and 3 tbsp. of plain non-fat Greek yogurt. 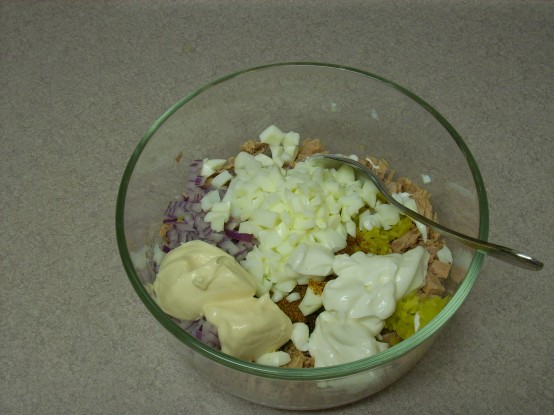 Mix together to combine. 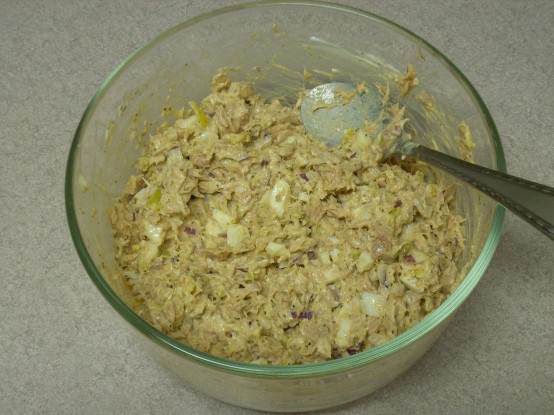 Now you are ready to start building your wraps. Depending on what kind of wrap or tortilla you are using, you may need to microwave them for a minute to make them more pliable. 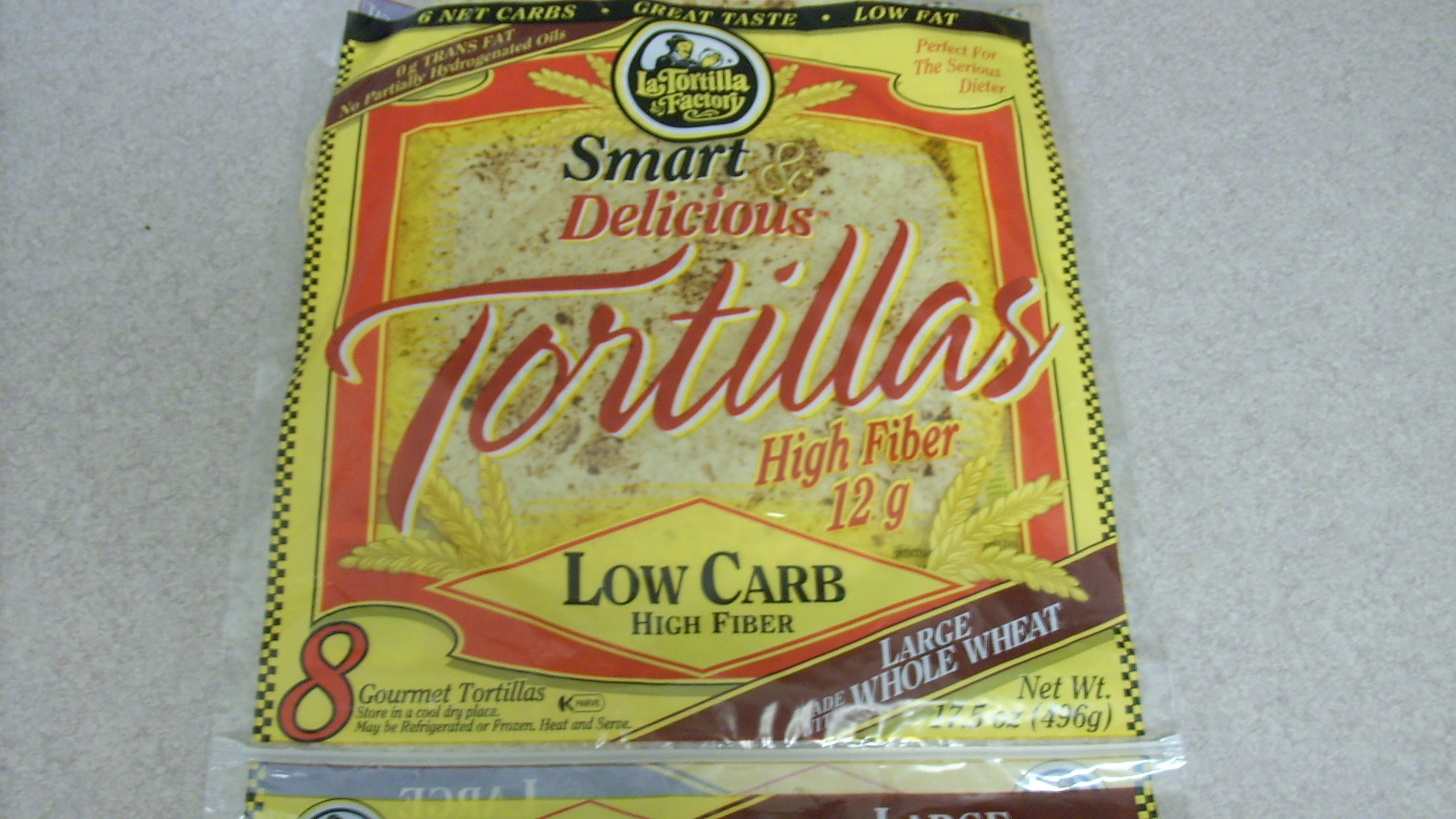 Place one tortilla or wrap on a plate. 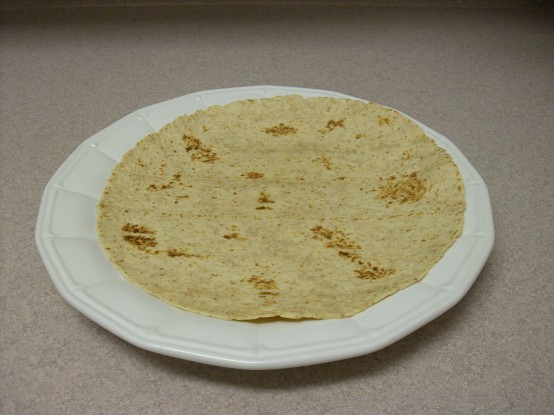 Put one lettuce leaf in the middle of your tortilla or wrap. 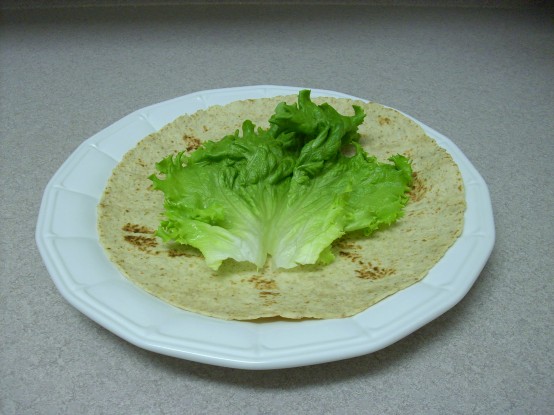 Take a one-fourth of the tuna mixture and spread it evenly onto the middle of the lettuce leaf. 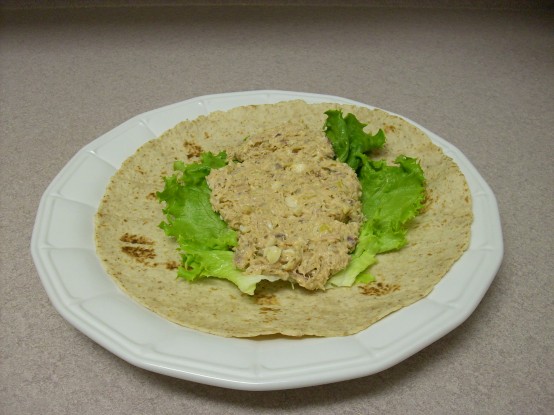 Turn the plate so that the filling is horizontal to you. Fold one edge of the tortilla over the filling, pulling it back just slightly towards you. 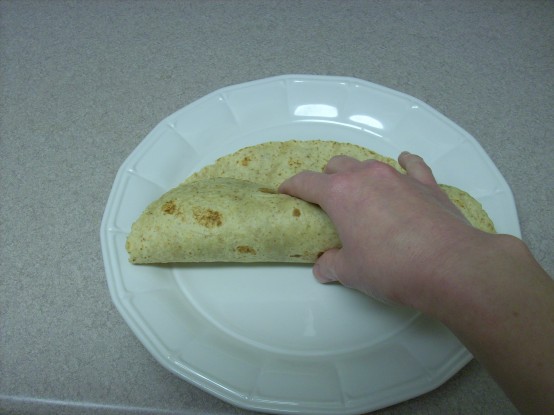 Tuck in each end of the tortilla. 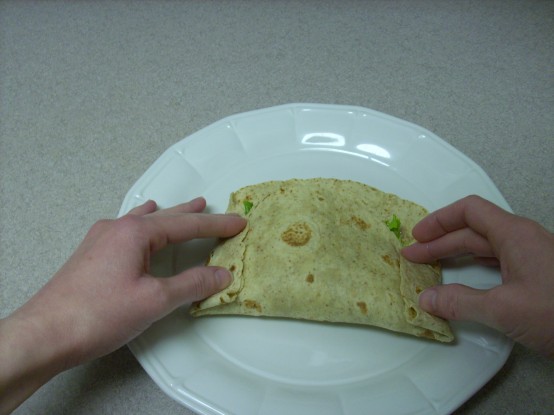 Finish by rolling the tortilla away from you like this. 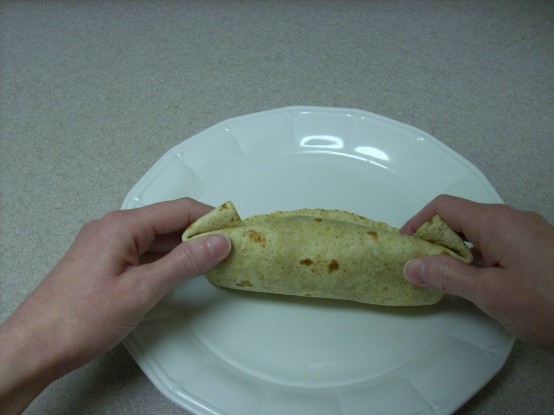 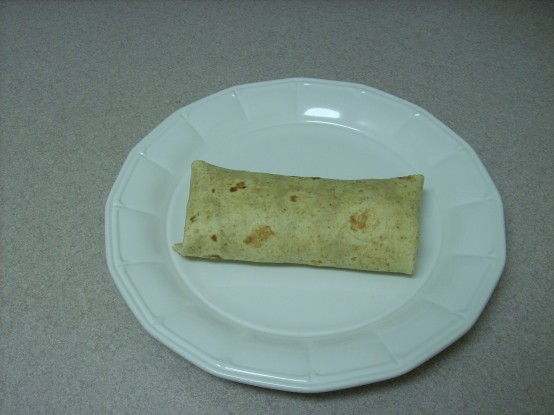 Cut the wrap in half on a slight angle. 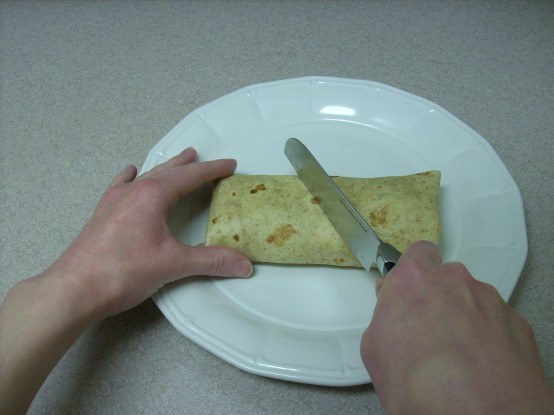 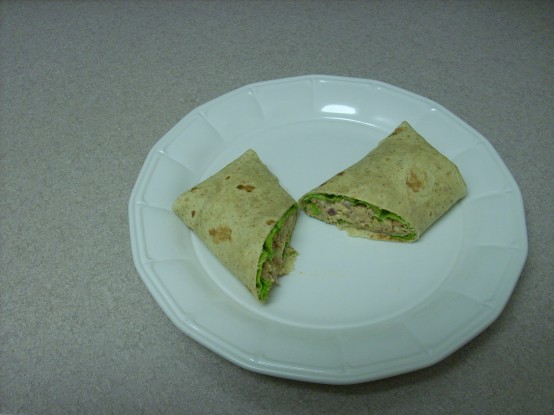 Repeat until the other three wraps are done, or however many you need at that time are done.