Over the last few months, we’ve really been trying to help support more local businesses in our area because we know how important it is to the local economy. On Saturday, we spent the day doing just that. We started our morning off with a stop at the Chestnut Square Farmers Market located in downtown McKinney,TX. 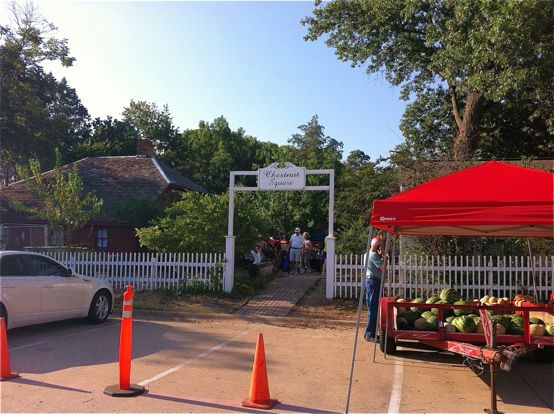 I had never been to any Farmers Market before, so I was really excited to go to one that was right in our own city. We got there an hour after they opened, and the parking lot was already full.

The Chestnut Square Farmers Market isn’t a super big market, but they had some really great looking produce and other items. 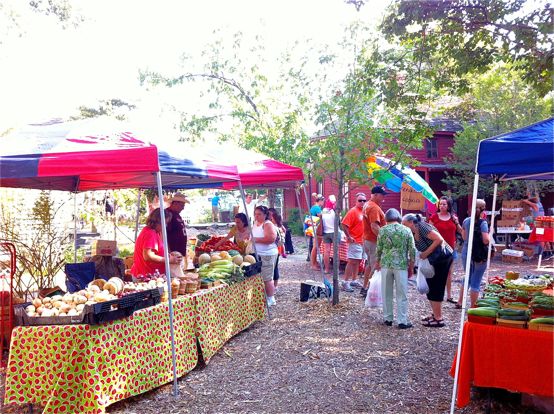 This was one of my favorite vendors. Fresh organic produce! The beautiful peppers were what drew me over to this booth. The woman working the booth was super friendly and helpful in telling me about some of the produce that I was unfamiliar with. 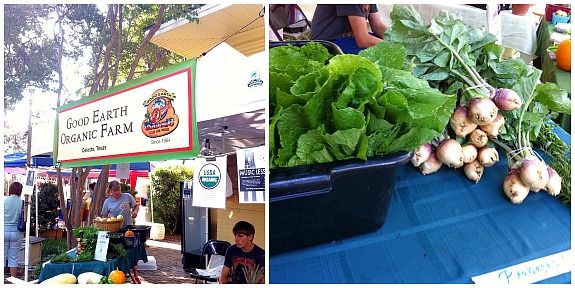 I ended up buying a pint of Shishito peppers, a pint of petite bell peppers and a spaghetti squash here. The Shishito peppers were one of those new-to-me items. It is a Japanese pepper, which is sweet and usually very mild in heat level. 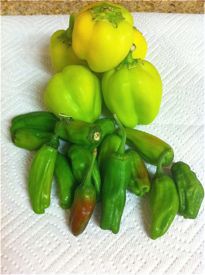 Apparently, they are quite popular with foodies, but I’d never heard of them before. I read online, that they turn red when ripe, but are usually harvested while green. I roasted both kinds of peppers with some tomatoes and garlic in the oven on Sunday, and they were amazing!

I also picked up a new herb there called Tagetes lucida. 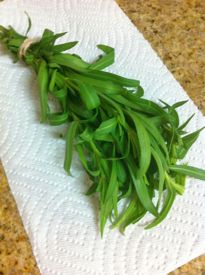 Tagetes lucida is a perennial plant native to Mexico and Central America. It is used as a medicinal plant and as a culinary herb. The leaves have a tarragon-like flavor, with hints of anise, and it has entered the nursery trade in North America as a tarragon substitute. Common names include Mexican marigold, pericón, Mexican mint marigold, Mexican tarragon, Spanish tarragon, Cempaxóchitl and Texas tarragon.

I made a tuna salad with it yesterday, and it added such incredible flavor! The recipe needs a little tweaking, but I should have it on the blog soon! I don’t guess I’ve ever had regular Tarragon before, so I wasn’t really sure what to expect, but I will definitely be using it more often.

We also picked up some mushrooms, a watermelon, some red onions and a little grass-fed beef from the Rehoboth Ranch. 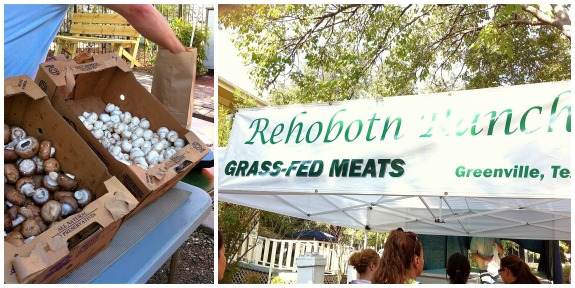 After we left the Farmer’s Market, we drove a couple of blocks over to the Local Yocal Farm to Market shop. 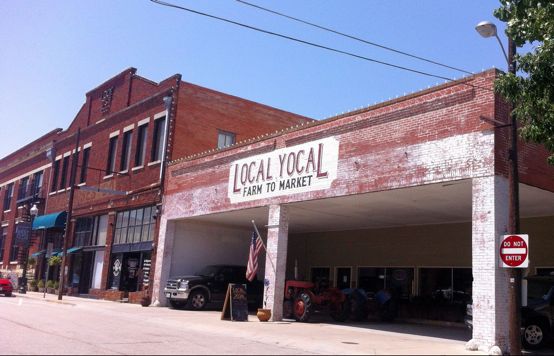 This place sells locally raised grass-fed beef (which the owners raise themselves!), pasture raised chicken, pork and lamb. Other items that they sell include local milk, eggs, raw milk cheese and olive oil. 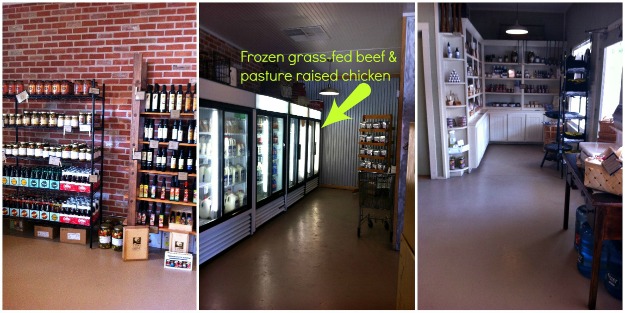 You can also get a variety of fresh cuts of beef at the meat counter here. Love the cowboy Ten Commandments on the wall! 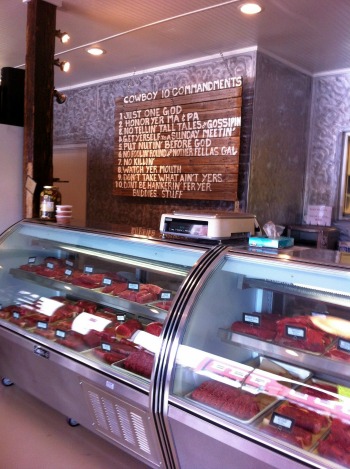 Getting good quality meat and produce, while helping to support local food producers really is a win-win in my book! I have another post I’m working on about a new locally owned restaurant we went to on Saturday night, which I’ll post tomorrow.

Have you ever been to a Farmers Market?