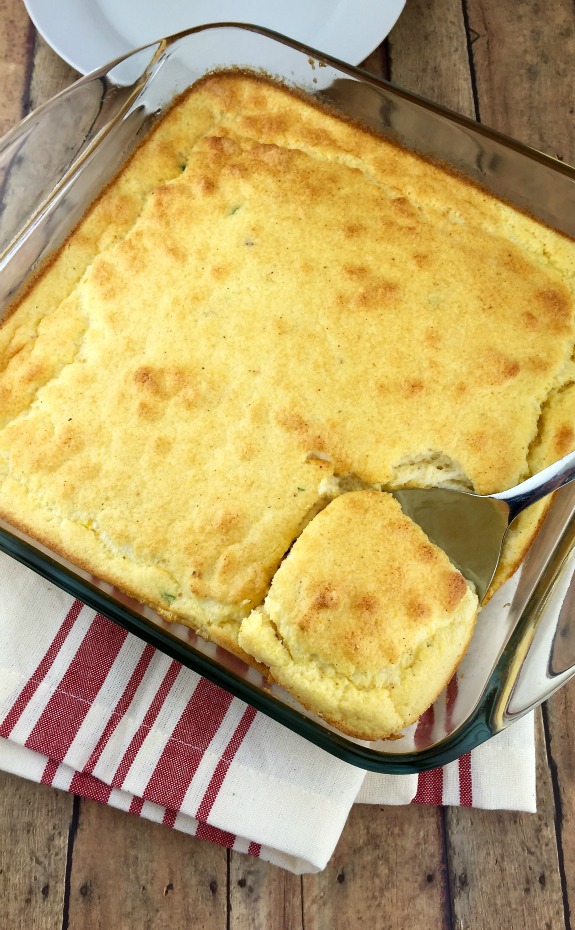 I kind of feel like I’m one of the last people on Earth to learn about Spoon Bread.  This classic Southern dish has been around for a VERY long time. It’s just not something that I grew up eating for Thanksgiving.  I’m a huge fan of cornbread, so I was pretty sure that I’d like spoon bread. It’s soft, almost like a pudding, and can be eaten with a spoon. Hence the name.

Some recipes call for whipping the egg whites, while others omit that step. I love the light, soufflé-like texture that it adds to the spoon bread. It’s worth the extra step, I promise. 🙂

If you’re looking for delicious side dishes for Thanksgiving,  then give this Smoked Mozzarella and Corn Spoon Bread a try!  The smoked mozzarella gives it a incredibly delicious smoky flavor that pairs very nicely with the corn.

Speaking of which, if you haven’t tried smoked mozzarella, get on that stat. It’s amazing. I purchased the Rumiano brand, which is organic and seriously delicious! I found mine at Natural Grocers, but I know that Sprouts carries some of their cheeses also. 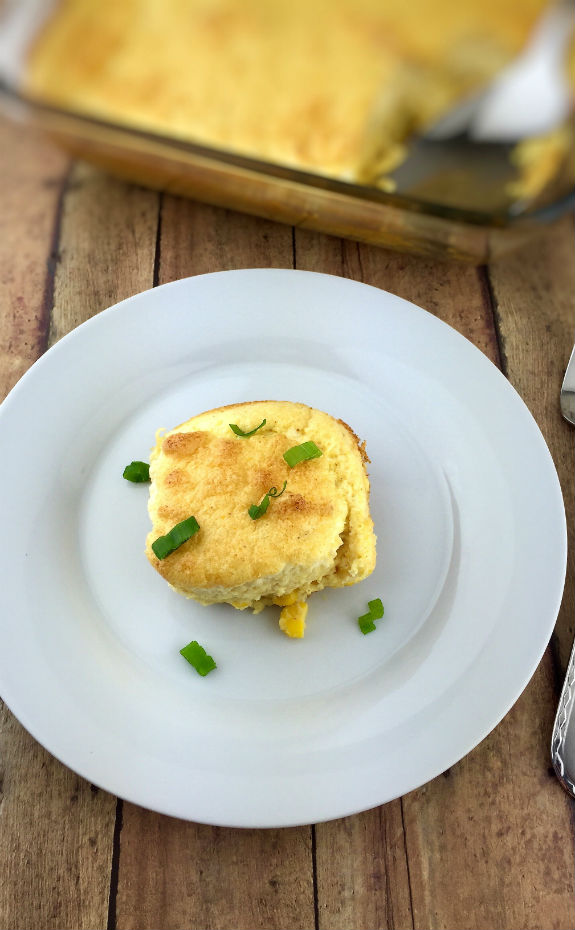 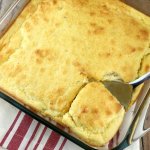