On our trip out to the Texas Panhandle we spent a couple of days checking out Lubbock.  This city is home to Texas Tech University, as well as being the birthplace of music legend Buddy Holly.

We chose to stay at the Embassy Suites Hotel which had comfortable and clean rooms. (must confess I am a little on the picky side when it comes to hotels)  A complimentary  Cooked-to-Order breakfast is served in their beautiful atrium.

As an animal lover, I just had to go see the Prairie Dog Town in Mackenzie Park. These furry little critters have their own little piece of protected piece of real estate where they are free to run and play as they wish. There is a parking lot as well as a pavillion and viewing area.  Also located in Mackenzie Park is the Joyland Amusement Park, and the Meadowbrook Golf Course. 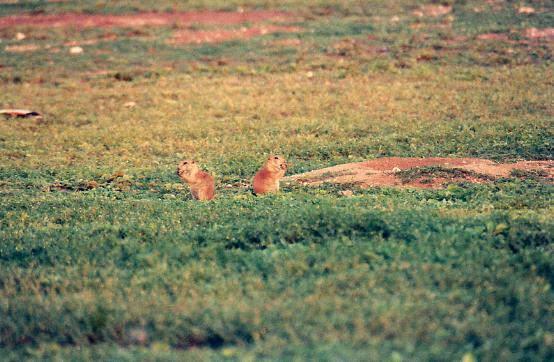 Being the birthplace of Buddy Holly, we couldn’t pass up the Buddy Holly Center.

Their collection includes his Stratocaster guitar and his trademark glasses. Visitors are not allowed to take pictures while inside the museum, which is why there are no photos here of that. The Buddy Holly Center also houses the Lubbock Fine Arts Gallery and the Texas Musician Hall of Fame.

Another attraction that we visited was the Buddy Holly Statue and the “West Texas Walk of Fame.” 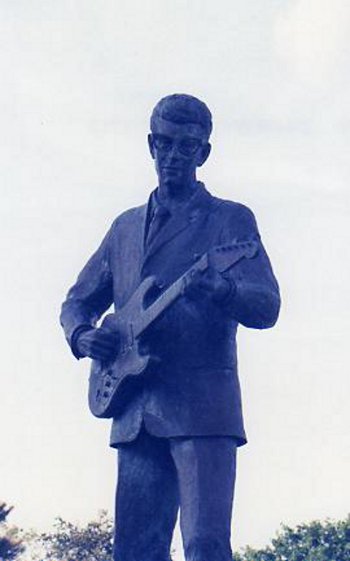 Back in the late 1970′s, Waylon Jennings had the idea of finding a way to honor the late musician. That idea spread into not only honoring Buddy Holly, but other artists and musicians from West Texas. A plaque at the base of the sizable statue names Buddy Holly as the first inductee of the “Walk to Fame.”  Waylon Jennings and Mac Davis are also inductees.

Another great spot that we visited was the Apple Country Orchards. 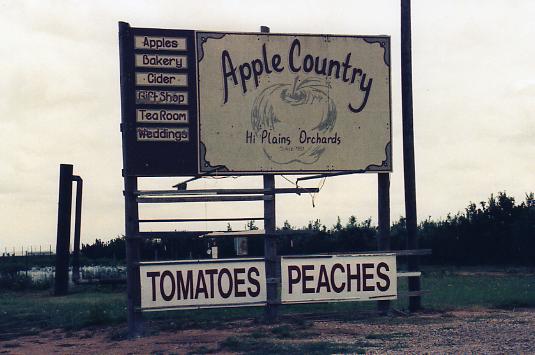 During certain months of the year visitors can pick their own apples to take home. We were there a little too early in the year for that, so instead we had a buffet style lunch at their Country Cafe.  The smell of fresh baked goodies from their bakery was intoxicating. After checking out their gift shop, we headed out to do some wine tasting at two of the local wineries.

The first winery we stopped at was the Cap Rock Winery. The beautiful architecture of this building definitely stands out amidst the landscape of the Texas Panhandle.   A knowledgeable tour guide took us on a tour of the facility, then we had the opportunity to taste some of the wines that they make there. 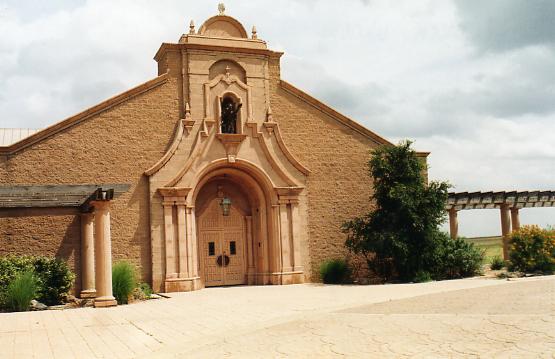 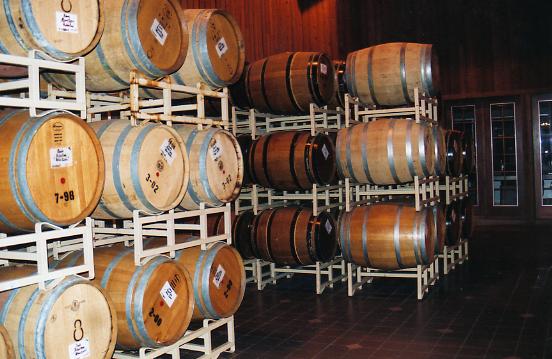 The second winery that we chose was the Llano Estacado Winery. This award winning winery mostly uses grapes that were grown within a hundred mile radius of Lubbock. This winery has won awards across the country, as well as in Europe. 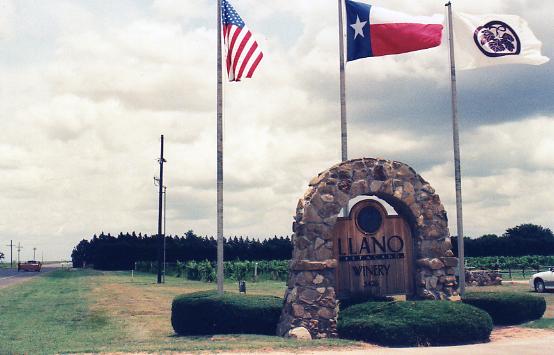 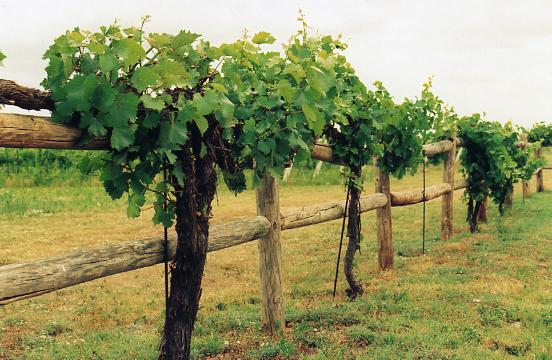 Considered to be another must see attraction in Lubbock is the American Wind Power Center and Museum. Outside of the museum, there are several windmills of varying designs and sizes. 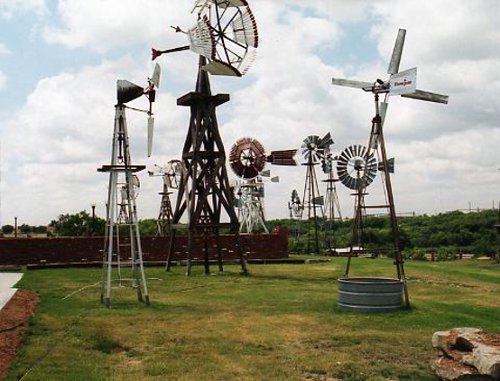 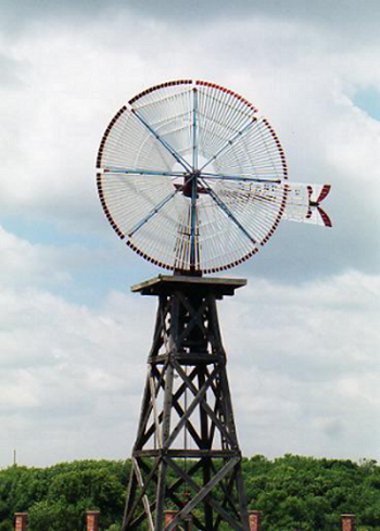 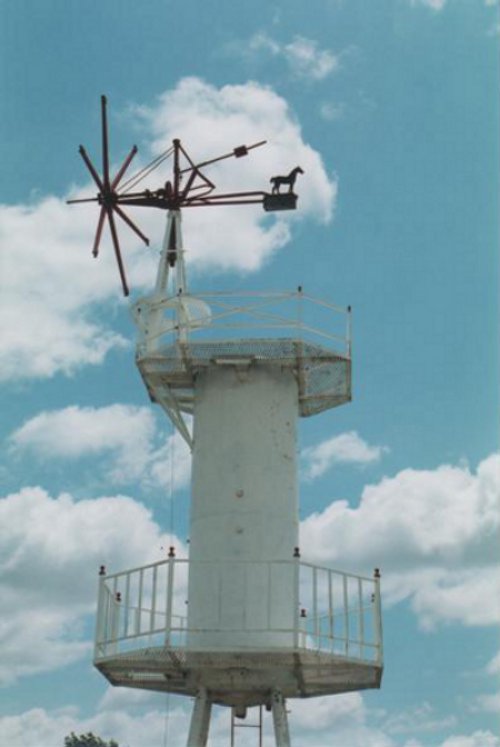 Inside the museum,  the Windmiller’s Art Gallery has a large collection of models, drawings and photographs of windmills. The Windsmith Museum Store sells a variety of different keepsakes for visitors to take home.

There are so many things to see and do in Lubbock, including seeing a movie at a real drive-in theater.  The Stars & Stripes Drive-In Theater features three movie screens. Guests can catch a movie and grab a bite to eat at their 50′s cafe. Open on weekends year round, this place is like taking a step back in time.