We made it through our first day of our new low-carb diet yesterday! I mentioned in my last post that I would be posting pictures of our meals/snacks for at least the next three weeks in order to keep myself accountable. Our diet will also be grain-free for those three weeks. Basically, my laziness requires this because making “real food” meals requires a lot more effort than ordering a pizza.

I stayed up pretty late last night, so I ended up eating a very late breakfast. A two egg omelet cooked in a little butter with fresh spinach. Yum! 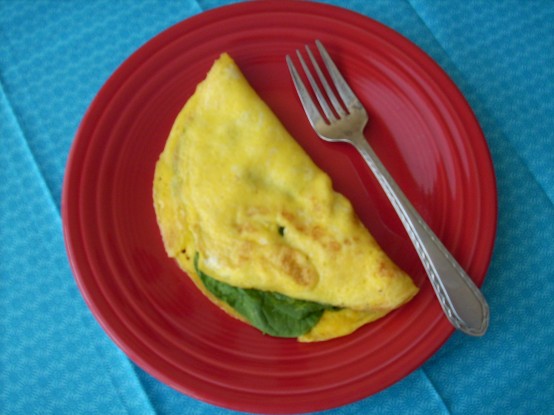 Before I go on, I would like to state that the next two meals weren’t exactly the healthiest choices, especially considering this was the first day on our diet ( my plan was to get groceries on Monday, but that didn’t happen) The meals we did have were lower carb, however.

We had a few errands to run, and groceries to buy, so we decided to make a day of it. We headed over to Panera Bread for lunch. I usually order a sandwich, or half a sandwich and soup, but since we are doing low-carb and grain-free, we both had the Chicken Cobb Salad instead. 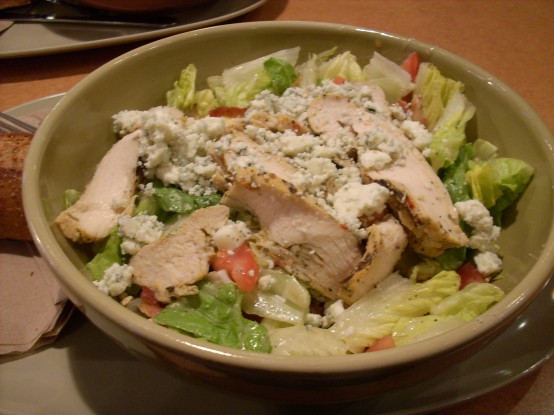 I love sandwiches, so it was a little tough not to order one, but knowing that I was going to post my meals kept me from being too tempted. See, I need that accountability. 🙂 Turns out, I loved the salad and it kept me full for hours. Unfortunately, I just looked on their website and the ingredients in the salad dressing aren’t all that great. I can’t say that I was totally surprised to see soybean oil listed as an ingredient and MSG as well. People with hypothyroidism, like my husband, are supposed to avoid soy because it depresses thyroid function. It’s not like we eat there every day, so I’m not going to let that bother me too much.

After we left there, we headed to Natural Grocers to some shopping. They usually have some pretty good deals, and their organic ground chicken and turkey was on sale. If you have a Natural Grocers in your area, I highly recommend that you check it out. Their produce section is tiny, but it’s all organic and their prices are better on some items than Whole Foods.

After dropping off our groceries at home, we decided to go to Starbucks and do a little work. I have become a little obsessed with iced coffee lately. I’m avoiding artificial sweeteners in addition to sugar, so this was just plain iced coffee. 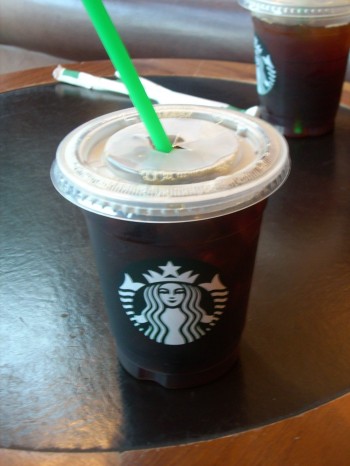 We were at Starbucks until around ten o’clock so we decided to grab a quick bite at In-N-Out burger instead of trying to make something at home. 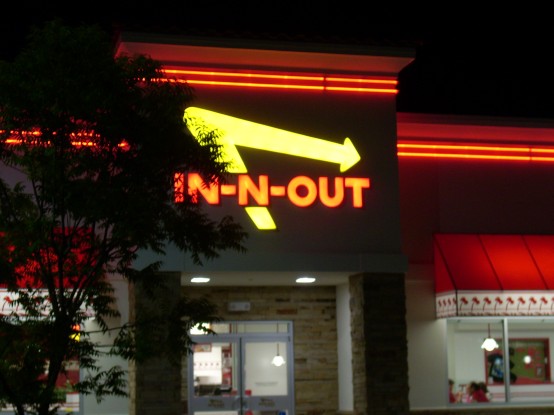 I told you that lunch and dinner weren’t the healthiest choices possible. The reason we chose In-N-Out was because I knew we could get burgers that were lower in carbs. They call them protein style burgers. Protein style means that they use hand-leafed lettuce in place of a regular bun. It’s not on their menu board, but it’s part of their so-called “secret” menu. We didn’t order fries and we drank water, so we weren’t extremely bad. 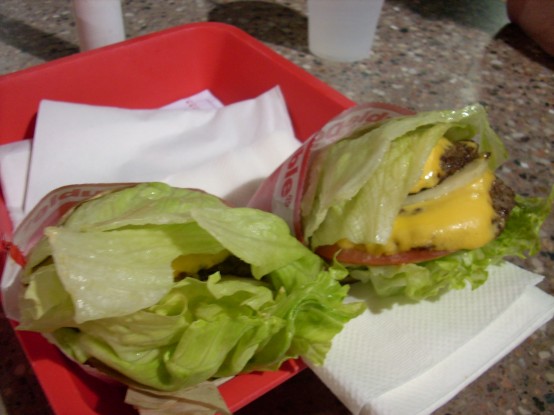 Todays meal choices weren’t perfect by any means, but our future meals will be much better. I promise!