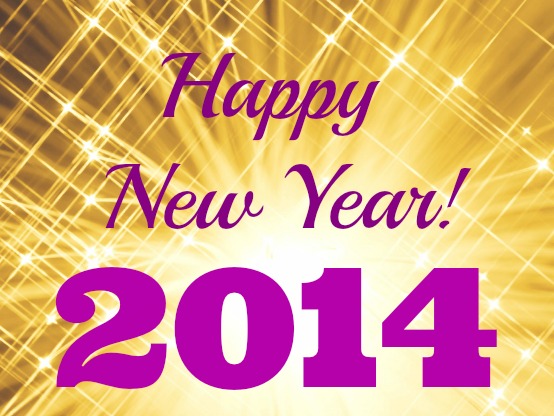 Happy New Year, everyone! I hope that you all had a fun New Year’s Eve! We had our usual low-key evening. Dinner out, followed by a cup of espresso and watching TV. I don’t know about y’all, but I thought the New Year’s events on TV were kind of lame. We mainly watched other shows, then flipped back over there every so often. Even the ball drop was a little anticlimactic to me this year. What did y’all think?

I am really looking forward to the coming year. 2013 wasn’t the best year for us for several reasons, and I wasn’t really sad to see it go. I’m not really one to make resolutions, but there are a few things that I would like to accomplish in the coming year.

I have done poorly in my last two half-marathons. The main reason I did poorly is that I hadn’t put in the training time. I basically signed up at the last minute for both of them and showed up. Even though I was running pretty consistently, I was only doing easy runs and walking when I felt like it. While I don’t regret running either of those races, it would have been a lot more fun if I’d been prepared.

If you want to achieve a PR like a sub 2:00 hour half, you have to put in the time and effort. You need to do hill work and tempo runs. I hadn’t done either before my last races. I’ve been thinking about that a lot since September, and I am determined to put in the work this year to achieve my goal. 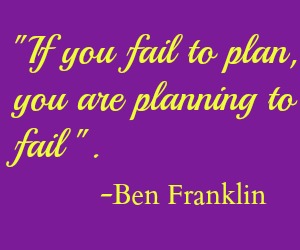 I have been slacking in this area as well. I haven’t posted as often as I’d like, so I am planning to be better about that in 2014. I have a lot of ideas, I just need to get them from my head onto my computer.

Lose a few pounds and get back on track with eating.

We got off track with our healthy eating habits a bit starting back in the summer, and I plan to get back to eating better and get rid of the extra pounds I’ve been carrying.

One thing that I am seriously looking forward to is the ZOOMA TX race down in the Texas Hill Country in April. I’d love for you to join in the fun and come run with us! The race site is at the Hyatt Regency Lost Pines Resort, which is located just outside of Austin in Bastrop, TX.

The race includes a 5k, 10k and a half marathon. You have plenty of time to train between now and April if you start now!

Just a heads up, the price goes up on January 25th so if you are thinking about running this race, go register now! Be sure to use the discount code: TXAMB10 to save 10% off the race entry fee!