Hey guys! Due to the all of the tragic events that happened last week, it’s been tough to get in the mood to do any blogging. From the Boston Marathon bombings to the horrific explosion in West, Texas, it has been an emotional time for America. I was so happy to see that they caught the second suspect! It has really been amazing to see all of the support that is being given to the victims of both Boston and West.

My husband and I celebrated our 17th wedding anniversary this past Saturday. 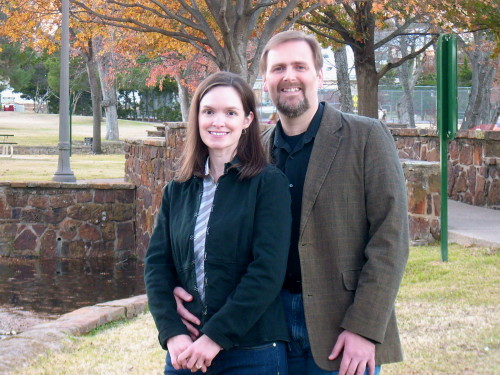 After a week of so much sadness, it was so nice to just go out and have an evening together. We ended up going to Gordon Biersch. We had never been before, but the menu sounded good. Being 8:30 on a Saturday night, I expected there to be a wait, but we got right in. 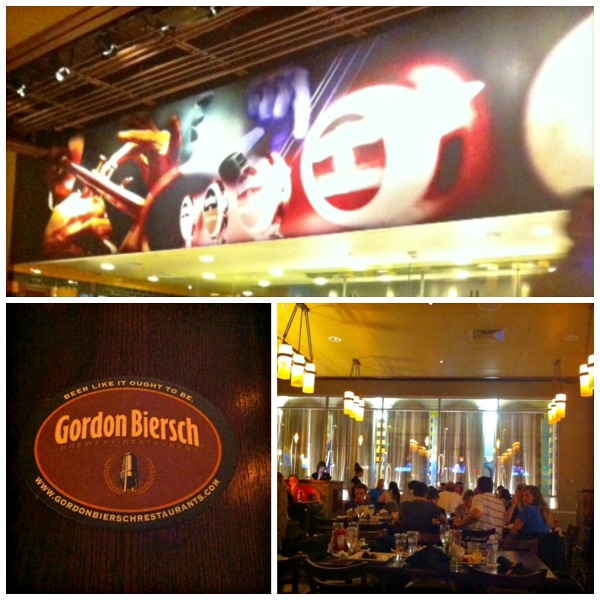 I had thought about ordering the Tilapia, which was one of the featured dishes on their Spring Menu. One of the chicken dishes sounded pretty good too. My husband chose the Steak Frites dish, and I decided steak really sounded so much better than fish or chicken. 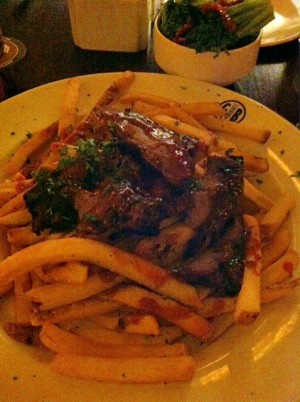 Um, I should have gone with my first choice. I ordered my steak well done, and it was extremely dry and didn’t have much flavor. The menu says that they marinate the steak in lager. My husband ordered his medium and said his was fine. I’m not really one that just enjoys the flavor of beef by itself though, so maybe that was part of the problem. I like a steak that has been well marinated, is very tender and flavorful. This was a flat iron steak, so I was surprised that it was so tough. I also ordered a side of seasonal veggies, which totally makes balances out the huge pile of french fries on my plate.  😉 Seriously, there were enough fries for at least 3 people on that plate!

We followed up dinner with a little dessert. 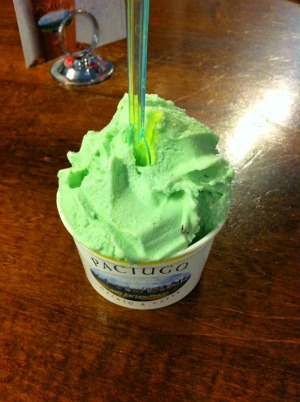 We came home and watched Playing for Keeps with Gerard Butler. I thought it was pretty good, but there are a few changes I would have made.

It was nice to just unwind, not watch any news and just enjoy being together.

Do you like gelato? Are you a Gerard Butler fan? How do prefer your steak to be cooked?